Oceans Are Threatened With Collapse: 4 Remarkable Attempts To Save The Oceans

Anyone thinking of plastic in the sea has beaches in Asia in mind. But the garbage problem also exists on our own doorstep. Researchers found up to 150 plastic fragments in the stomachs of turtles living in the Mediterranean. FOCUS Online introduces five organizations that face the fight against garbage.

Encouraging news from the German mainland: Consumption of plastic bags fell by more than a third in 2017 compared to 2016. This is shown by the latest figures from the Gesellschaft für Verpackungsmarktforschung. But unfortunately, that is no reason to sit back and relax now. For the seas are also suffering from our enormous plastic consumption – worldwide. 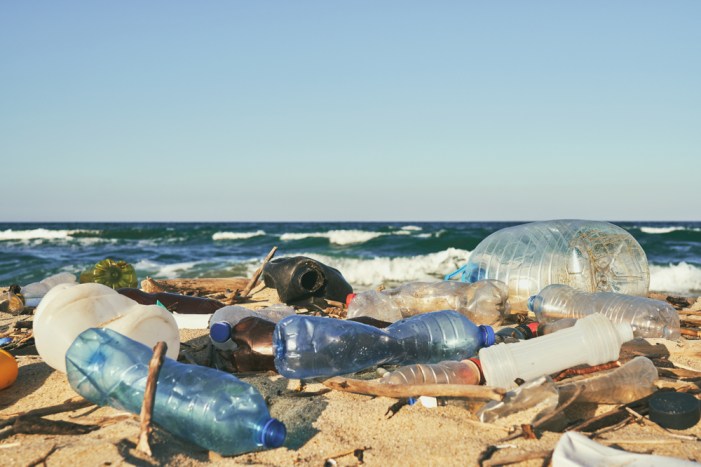 Plastic bottles in the stomach of a dead whale. A turtle suffering excruciatingly while pulling a straw out of her nose. Many people who consciously do without plastic have exactly those shocking images in their heads. Anyone who has ever seen Garbage Island, a garbage mountain three times the size of France and floating in the Pacific, cannot help thinking over its plastic consumption.

Such impressions have also made me buy more environmentally conscious. As part of my four-week plastic-free challenge, I want to find out if it’s even possible to live completely without plastic. Even if waste disposal works in Germany and our plastic waste does not end up in the oceans, we also contribute to pollution. For example, by fine microplastics, which is in many shower gels or dissolves from the clothes during washing.

Garbage is not just a problem in the Pacific, but also in our country

Per square kilometer, there are 1.25 million plastic particles in the northern Pacific. This is the result of a recent report by the environmental organization WWF. And garbage is not only far, far away in the Pacific. The Mediterranean is also polluted. It “threatens to become a plastic trap,” warns Heike Vesper, head of marine conservation at the WWF in Germany. Reason for this is unsecured landfills near the sea, illegal waste disposal in rivers and tourists who simply leave their rubbish on the beach.

4 weeks without plastic: Join in!

Join the 4-week plastic-free challenge and exchange your experiences, problems, and tips with me and other participants. Just join the Facebook group “Challenge accepted by FOCUS Online – Can you do it for 30 days?”. I’m happy about every competitor!

Five projects in the fight against plastic in the sea

I started doing without plastic on the 1st of June – and of course, I did not feel like saving the world with it. But there are big projects that already do much more. I would like to introduce you to five of them today – today is the day of the seas.

Garbage not only destroys the Pacific and the Mediterranean, but German seas are also affected by the problem. In 2010, the Naturschutzbund (Nabu) started the project “Seas without plastic” in order to permanently demolish the North and Baltic Seas. The objectives of the project are, in addition to clean-up activities such as participation in the annual “International Coastal Cleanup”, above all prevention measures.

After all, “cleaning up alone is not the solution,” explains project manager Kim Detloff. Much more important are waste prevention and recycling as well as setting on longevity. Many electronics and consumer products could be much more durable if industry geared their product design to it. Therefore, the project is also involved politically.

The organization “One Earth, One Ocean” also operates from Germany. It has set itself the goal to develop a “Maritime garbage collection” and thus to free waters worldwide not only from plastic waste but also from oil and pollutants.

Since 2012, the “Seehamster”, a four-meter-long catamaran, is collecting garbage in the inland waters of the Baltic Sea. In 2016, the “manatee” followed. On top of that, there is a small laboratory in which the seawater can be analyzed directly. She should already go on a global mission. In the future, “Seefarmer” and “Elephant Seal” will follow. The latter should be able to disassemble the plastic on board in its individual components and, for example, to extract oil from it.

The “Seabin Project” has also set itself the goal of cleaning up polluted seas. The two surfers Andrew Turton and Pete Ceglinski have developed a trash can floating in the water. It can be used in ports, docks or in yacht clubs.

To collect garbage, the “Seabin” moves up and down, sucks water over the surface and passes it filtered – without garbage – back into the sea. He collects up to 1.5 kilograms of waste in a bag that is disposed of properly on land. Interested companies or clubs can buy their own “Seabin” for about 3000 euros. 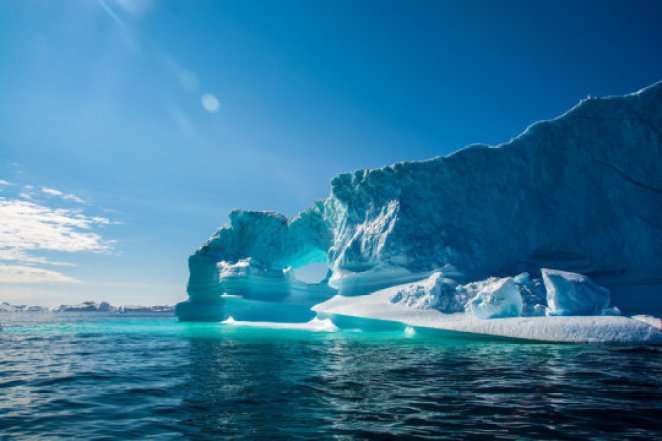 “We are not paid for plastic, but for fish” – this sentence caused the two surfers Alex and Andrew to change something. A fisherman answered them in a conversation in which the two Americans tried to explain to him that his nets could also fish plastic from the sea and clean it like that.

They then developed a bracelet made from recycled materials. More specifically, recycled plastic and glass bottles. Internet users can buy it online – and help with every bracelet purchased to fetch one pound of garbage from the world’s oceans. The activities of “4 Ocean” also include educational and political work.

In addition, every month there is a special bracelet, with the addition of other actions, are supported. In June, for example, “4 Ocean” supports a sea turtle project.

Bamboo: A Sustainable Choice in the Textile Industry

END_OF_DOCUMENT_TOKEN_TO_BE_REPLACED

Facebook Twitter Pinterest linkedin Telegram
All around the world, there are hundreds of thousands of different plant species,  but there is one plant that stands above the rest in...

END_OF_DOCUMENT_TOKEN_TO_BE_REPLACED

Facebook Twitter Pinterest linkedin Telegram
The oceans are so big that in the past they were believed to be inexhaustible, there would always be enough fish a...

END_OF_DOCUMENT_TOKEN_TO_BE_REPLACED

Save The Oceans: Our Oceans In Stress

END_OF_DOCUMENT_TOKEN_TO_BE_REPLACED

Five Perspectives On The Future Of The Seas

Facebook Twitter Pinterest linkedin Telegram
The oceans are the largest habitat in the world. But plastic waste, global warming, and acidification are changing the oceans. The ...

END_OF_DOCUMENT_TOKEN_TO_BE_REPLACED

Environmental Protection – What We Can Do?

END_OF_DOCUMENT_TOKEN_TO_BE_REPLACED

Climate Change: Can We Still Save The World?

Facebook Twitter Pinterest linkedin Telegram
Only save the world for a short time.Since I read the last scientific study on climate change, I feel different. In fact, I feel emot...

END_OF_DOCUMENT_TOKEN_TO_BE_REPLACED

Do We Need To Save Our Earth And Humanity?

END_OF_DOCUMENT_TOKEN_TO_BE_REPLACED

Bamboo Instead Of Plastic – Is That The Solution?

Facebook Twitter Pinterest linkedin Telegram
Toothbrushes, crockery, socks - all this is now also available in bamboo. Does this trend really protect the climate and the environmen...

END_OF_DOCUMENT_TOKEN_TO_BE_REPLACED

The Problem Of Plastic Waste Has To Be Solved First And Foremost On Land.

Facebook Twitter Pinterest linkedin Telegram
Plastic has become one of the major polluters in the oceans. It becomes a danger to the environment and health. The danger arises from ...